Get fresh music recommendations delivered to your inbox every Friday.

Already Out of Time 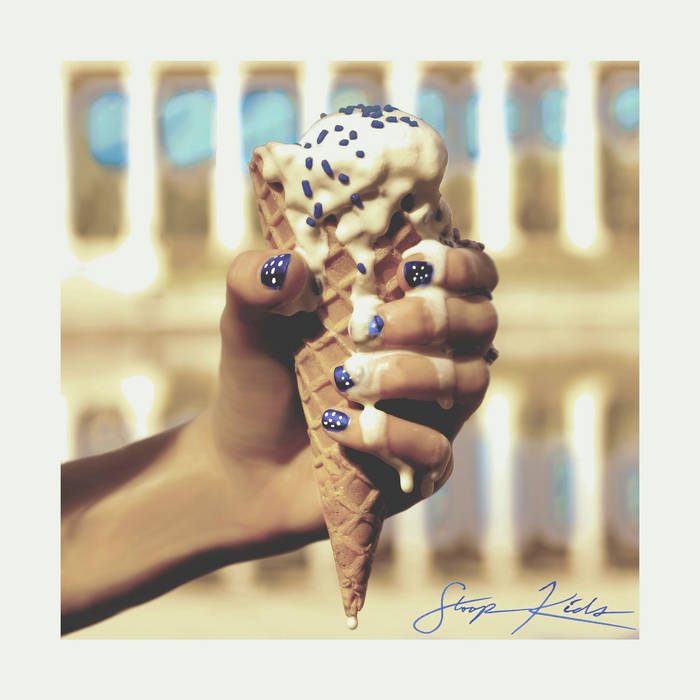 Dirty Mike something different, but something good. Favorite track: Padiddle.

Stoop Kids are a psychedelic jukebox: they write and play inside a melting pot of genres, re-imagining the last 75 years of popular music.

Bandcamp Daily  your guide to the world of Bandcamp